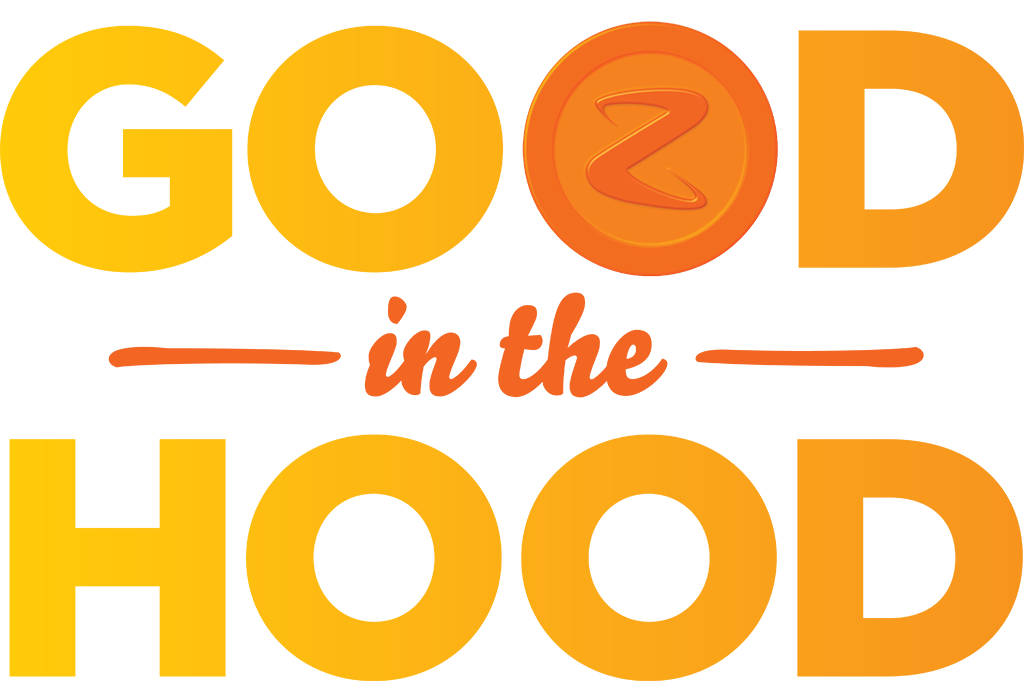 GOOD in the HOOD

Every year, all Z-stations give away $5,000 to community organisations that provide help to those in need.

Z’s people on the ground choose the groups they’d like to get behind.

Once the organisation is selected they put out boxes in which customers can vote for their choice of organisation by putting a token given at every purchase in the respective box.

Each token holds the value of $1 and at the end of the month, the number of tokens are added up and their total value is how much the organisation has raised.

Kidney Kids is delighted to announce that during September 2019 there were five Z stations where customers were able to put a token in a box and vote for us.

We raised the following:

Thanks for making a real difference with your generous support, may your kindness come back to you in many wonderful ways!