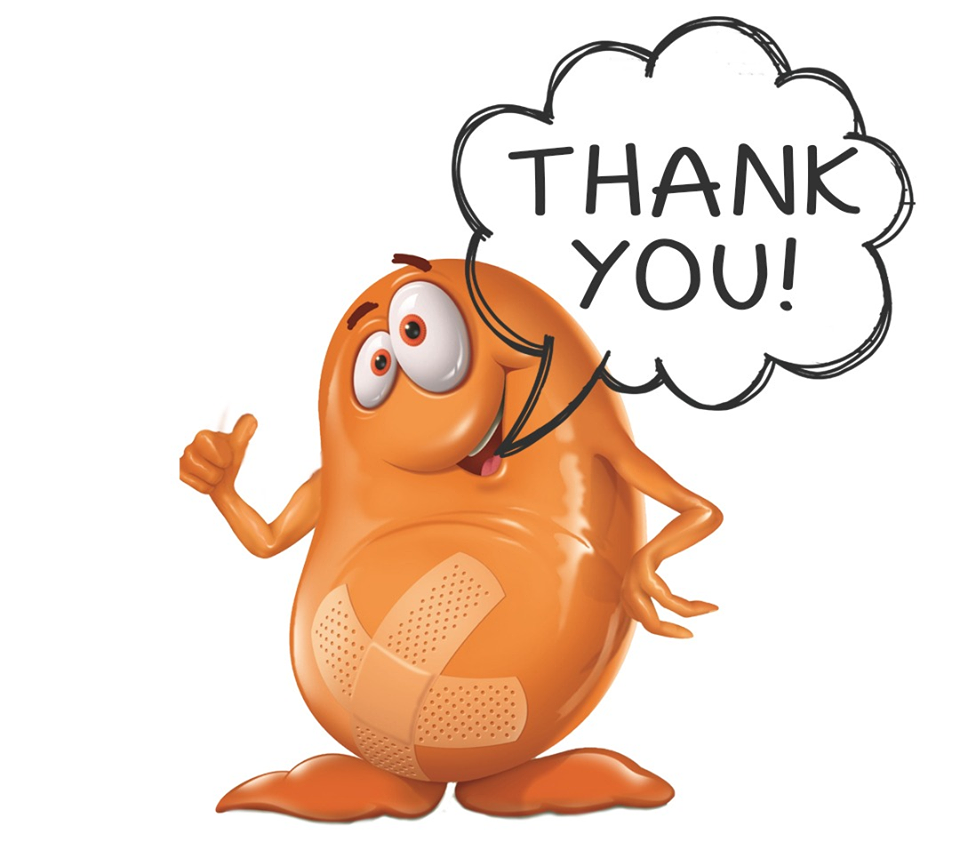 Kan Tabs for Kidney Kids, a conscious thought to help a child

Firth School caretaker, Andy Anderson, is particularly proud of the school’s Senior Student Council who are encouraging all students and their families throughout the community to save the tabs off canned drinks and the screw tops off bottled beverages.

Andy is also the current President of Matamata Lions and the initiative, Kan Tabs for Kidney Kids, is something Lions around the country have been involved with since its inception in 1990. 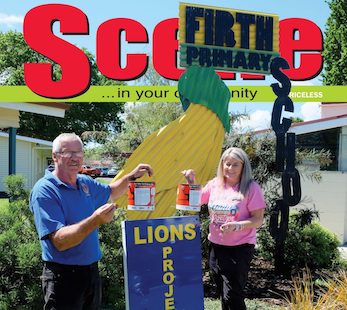 “When I spoke with the senior council students about the idea, they were immediately excited” says Principal, Michelle Ryan. “Our focus on recycling and minimising waste is huge here at Firth School and they all acknowledged that saving the tabs from their cans is a really effective and simple way to show their support to kids just like them who are going through such horrible times. They know they are making a difference and really proud to be working alongside Matamata Lions to do so.” 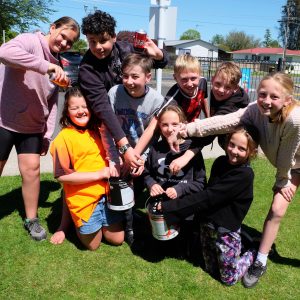 Lions Clubs and primary schools up and down the country are now part of the scheme, with many of them collecting can tabs, taking them to be recycled and depositing the funds directly to Kidney Kids. ”KanTabs for Kidney Kids has grown into a nationwide project and it’s the largest Lions Club project in New Zealand” says Andy. “Each time a tab is torn from a can and placed in a pocket or a bag, a conscious thought is made to support a sick child. It doesn’t cost a thing and takes very little effort. We are hoping that families around the district will come on board and support us.”

With official collection cans at Firth School on Station Road and the Scene office at 88 Arawa Street, donations of tabs and screw tops are appreciated. If you are collecting large amounts, you are welcome to drop them off in a bag or container.